Organisers of the world’s most remote major music festival, the Birdsville Big Red Bash, have confirmed it will expand to a second location north of Silverton in outback New South Wales.

The Big Red Bash is held annually on a sand dune near Birdsville in Queensland on the eastern edge of the Simpson Desert, and will now also be held at Belmont Station on the Mundi Mundi Plains.

“The Big Red Bash is probably one of the most quintessential Australian experiences and I really recommend to anyone to get to either of the two destinations,” Ceberano said.

“The breadth of space is even better for bigger crowds here in Mundi Mundi … I reckon here it’s going to go off the Richter charts.”

The Mundi Mundi Bash will run from August 19 to 21.

Silverton locals have predicted the it will be as big as its parent event, which attracts around 10,000 people.

“Demographically it’s going to open up another big flood people … you only need a two-wheeled drive to get to it now,” Silverton Hotel publican Peter Price said.

“I think Victoria and South Australia, it’s now going to make it an easy weekend for them.” 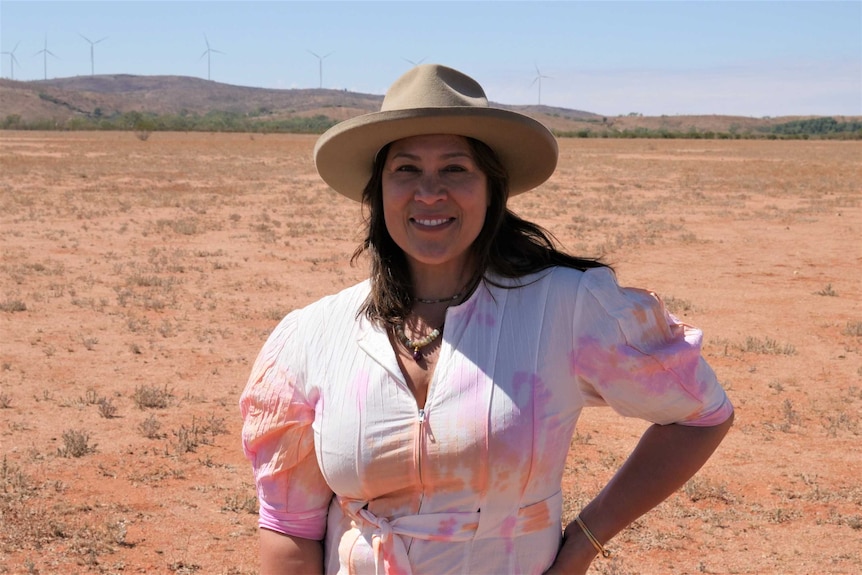 Mr Price said the far-west location had a stark resemblance to the authentic outback experience that drew Big Red Bash revellers to Birdsville.

“The area is going to be a mixture of some big flat plains and claypans, so if you’ve been to Big Red, they’re going to create a similar sort of environment,” he said.

“A lot of people say to us now at Silverton, ‘Gee, we could be 1,000 kilometres into the middle of Australia’; it feels like that to a lot of city folk.

“I think they’re getting that outback experience, which is a real buzz for a lot of people.”

Event director Greg Donovan’s ambitious venture to introduce a new event in the face of an unpredictable pandemic came with optimism that it would go off without a hitch. “We plan these events very carefully; they look all nice on the surface, but like the duck going across the water, there’s lots of things going on underneath,” he said.

“We know that there’s demand … the other one sold out, we’ve got a huge wait list, and I think the beauty of this event is that it’s far more accessible than Birdsville.

“We have more capacity here than Birdsville and I think we’re going to get good numbers, hopefully 10,000 plus.”

The New South Wales government has provided an initial three-year investment for the event in collaboration with Destination NSW. Stuart Ayres, the Minister for Jobs, Investment and Tourism, said the event would help reignite regional tourism and give businesses and travellers the confidence to invest.

“We have forecasted over three years this will generate about $5.4 million in visitor expenditure across the Broken Hill region,” he said.

“This is the type of event that we really want to be encouraging people to get out and enjoy regional New South Wales.”