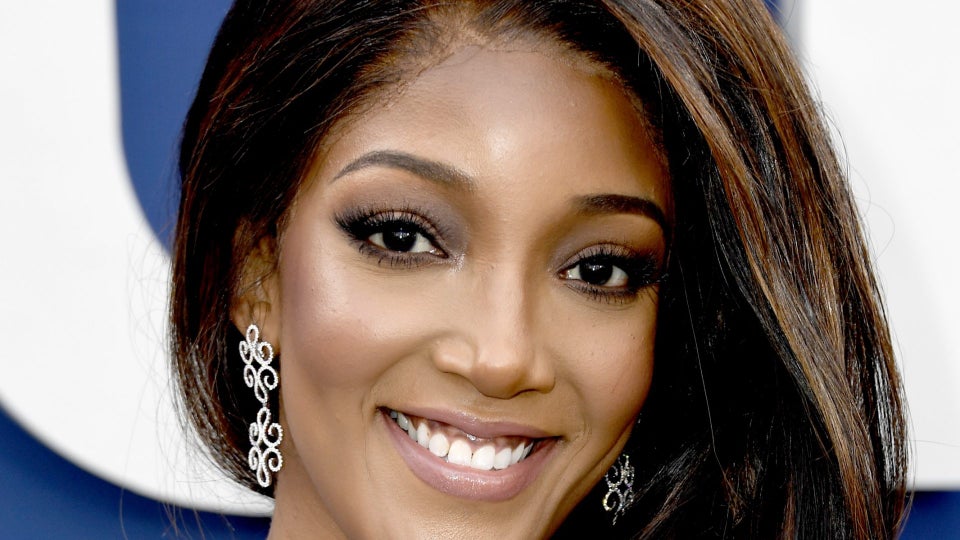 The 56th Academy of Country Music Awards (ACM) is returning this spring for another night of honoring the soaring talent in the country music industry. Historically shattering ACM nomination records, four Black artists have been nominated this year.

Jimmie Allen, Kane Brown, Mickey Guyton, and John Legend are among the group of Black nominees. Guyton is no stranger to the ACM stage as she became the first Black woman to perform her own song on the show in 2020.

“Let me tell you, it has been a long time coming for me,” she said of her historic performance in an interview with People. “It’s been a struggle for me for a long time. To get this opportunity to represent for Black women at the ACM Awards and to sing a song about the oppression of women and trying to change that — it really does mean a lot to me to be able to do that at the ACMs.”

Kane Brown is now in the running for the two categories. The 27-year-old earns his first nominations in the Album of the Year category for Mixtape Vol. 1 and Video of the Year for Worldwide Beautiful. Brown performed the single Worldwide Beautiful at the 55th ACMs in a memorable set touching on racial equality

EGOT-winning artist John Legend receives his first-ever ACM Awards nomination for Video of the Year for his duet with Carrie Underwood on their single Hallelujah.

The ACM award show is set to air Sunday, April 18 at 8 pm ET on CBS and is available to stream live and on-demand on Paramount+.

The post Four Black Artists Nominated By The Academy Of Country Music This Year appeared first on Essence.