Danny Dyer has reignited his long-standing feud with Olly Murs as he called the singer out for his music.

The EastEnders actor hit out at The Voice coach on his podcast Sorted With The Dyers, where he features with pregnant daughter Dani.

It comes almost six years after Danny, 43, first took a swipe at Olly, 36, during an appearance on Radio 1. 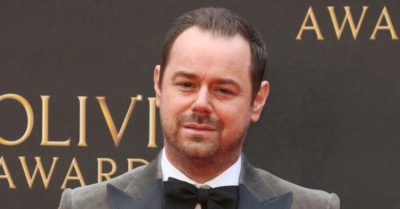 Discussing Dani’s birthing plans on their podcast, the actor said: “Have you got a playlist?

“How about if you listened to some really [bleep] music and then that might help?

“Say you kick off with Olly Murs?”

Dani, who is due to give birth this month, replied: “Oh no, I don’t want anything like that.” 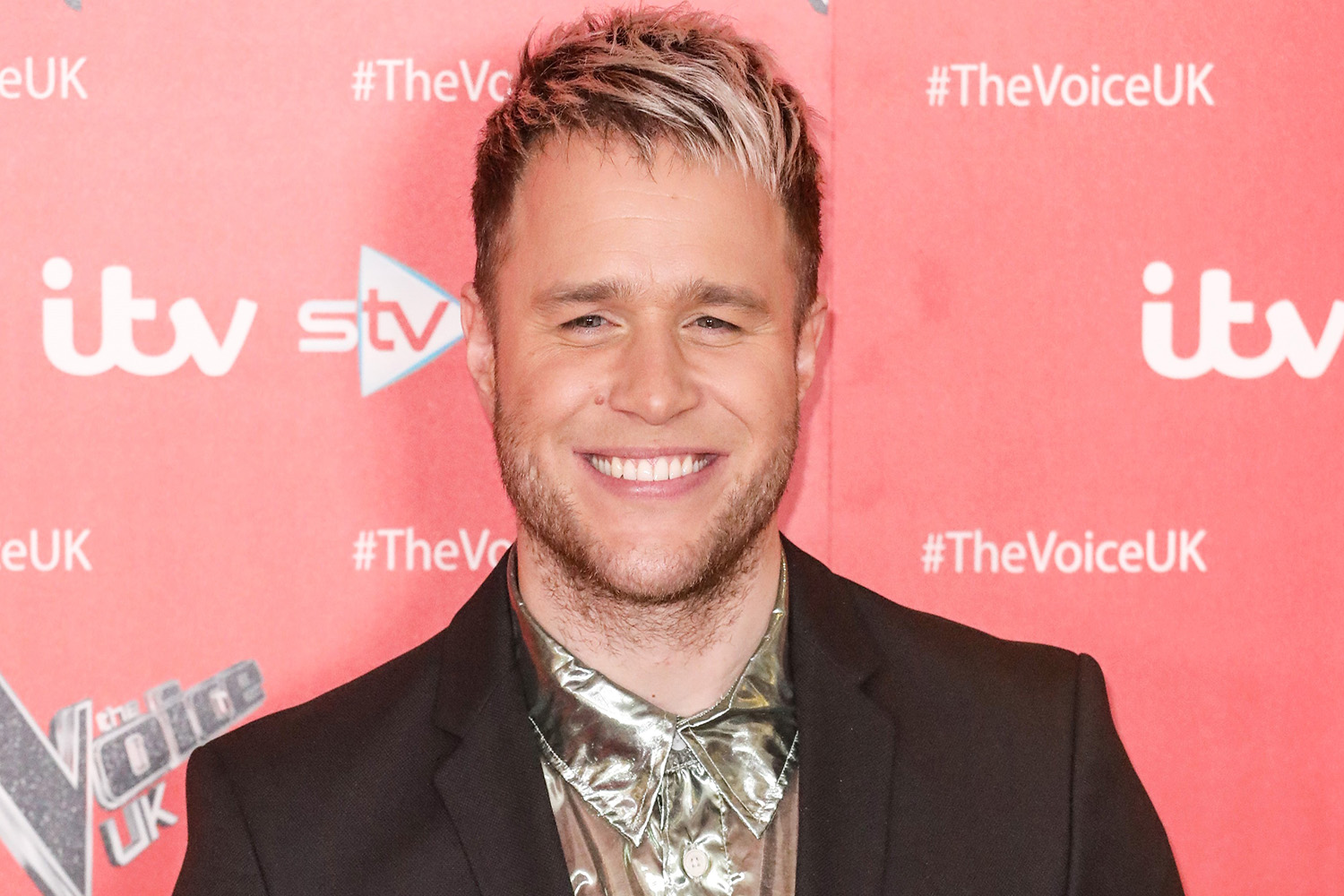 It isn’t the first time Danny has slammed Olly’s music.

Back in 2015, the soap star stopped Radio 1 host Greg James from playing one of his tracks during an appearance on the show.

He said on air: “Do you have to play Olly Murs? Can you not play something else? Just pull a tune out?”

Meanwhile, Danny was previously embroiled in a heated argument with Olly’s best pal Mark Wright at V Festival in 2016. 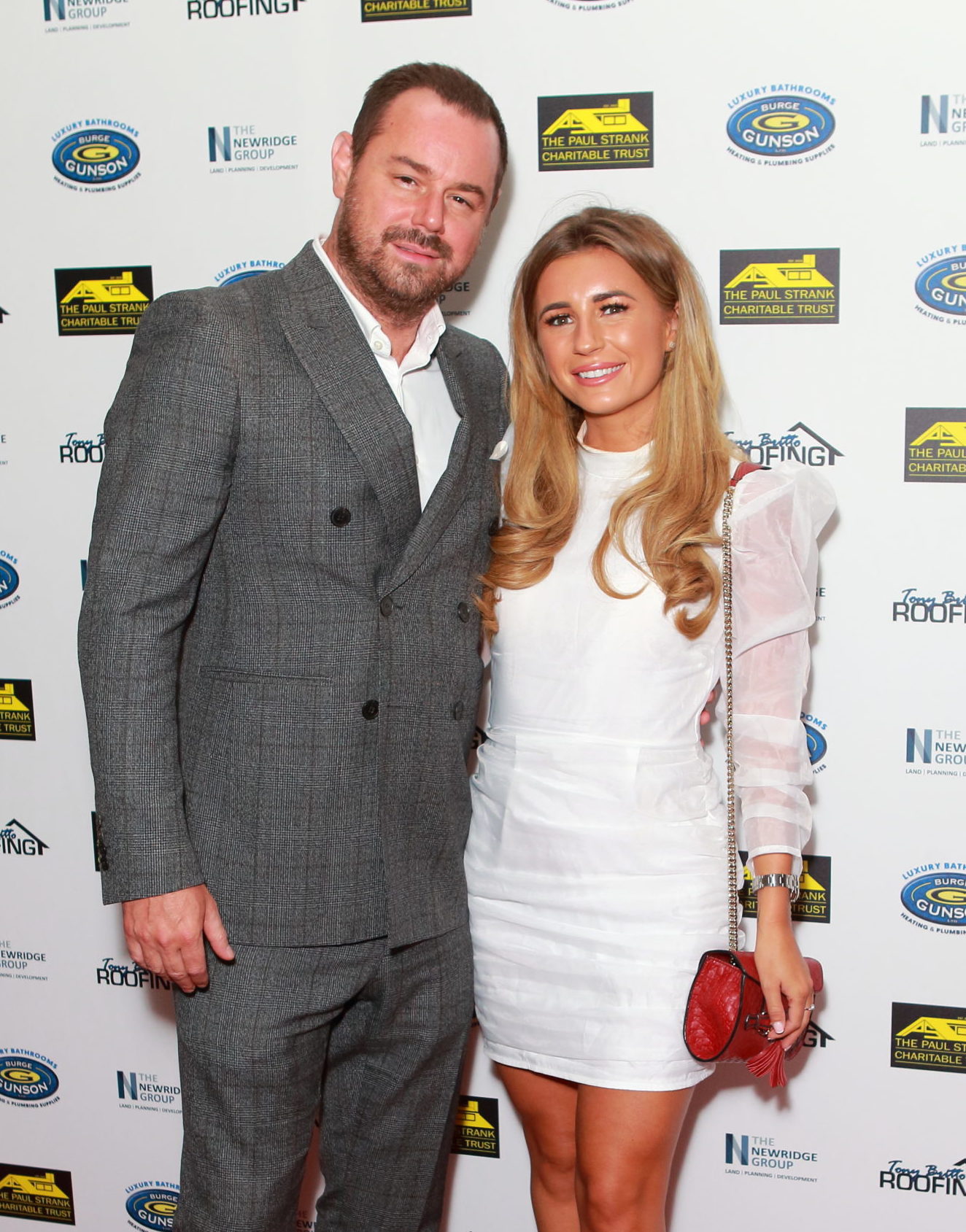 What’s next for Danny on EastEnders?

While Olly has been busy looking after pup Missy, Danny has been tackling some hard-hitting storylines on EastEnders.

Viewers have seen his character become increasingly despondent over the last few months, with his panic attacks, emotional difficulties and mental health suffering as a result of his non-recent sexual abuse.

But things got worse for Mick when his abuser, Katy Lewis, arrived in Walford.

During the show’s explosive New Year’s Day episode, fans broke down in tears as he confronted Katy after months of torment. 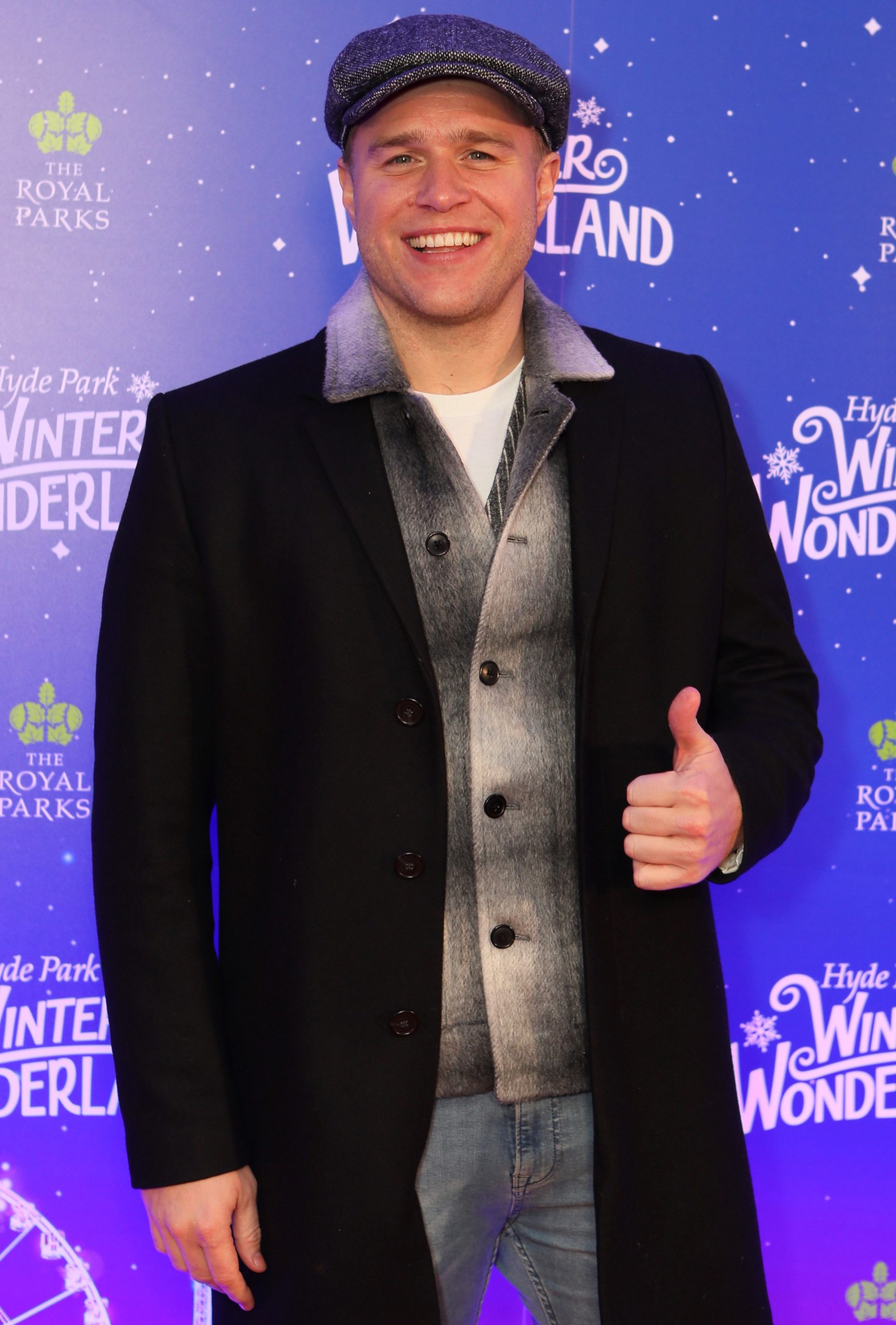 Mick told her he knew she abused him and could prove it.

He said: “You talk and you twist things. Just like you used to do. That’s what you’re doing now and I’m not going to let you anymore.”

However, things took a horrifying turn when she threatened to accuse him of rape.

Mick added: “I don’t care if they bang me up, you don’t control me anymore.”

Viewers were in tears at the scenes, with one saying: “Mick Carter’s storyline on EastEnders at the moment is absolutely heartbreaking.”

A second wrote: “The scene where Mick was running to Linda… that got me #eastenders.”

A third put, with a tearful emoji: “I have just watched the NYE Mick Carter episode and WOW. That touched a nerve close to home.”

In next week’s scenes, Katy is reported to the police.