5 Years Since ANTI: Rihanna’s Move From Music Into Mogul 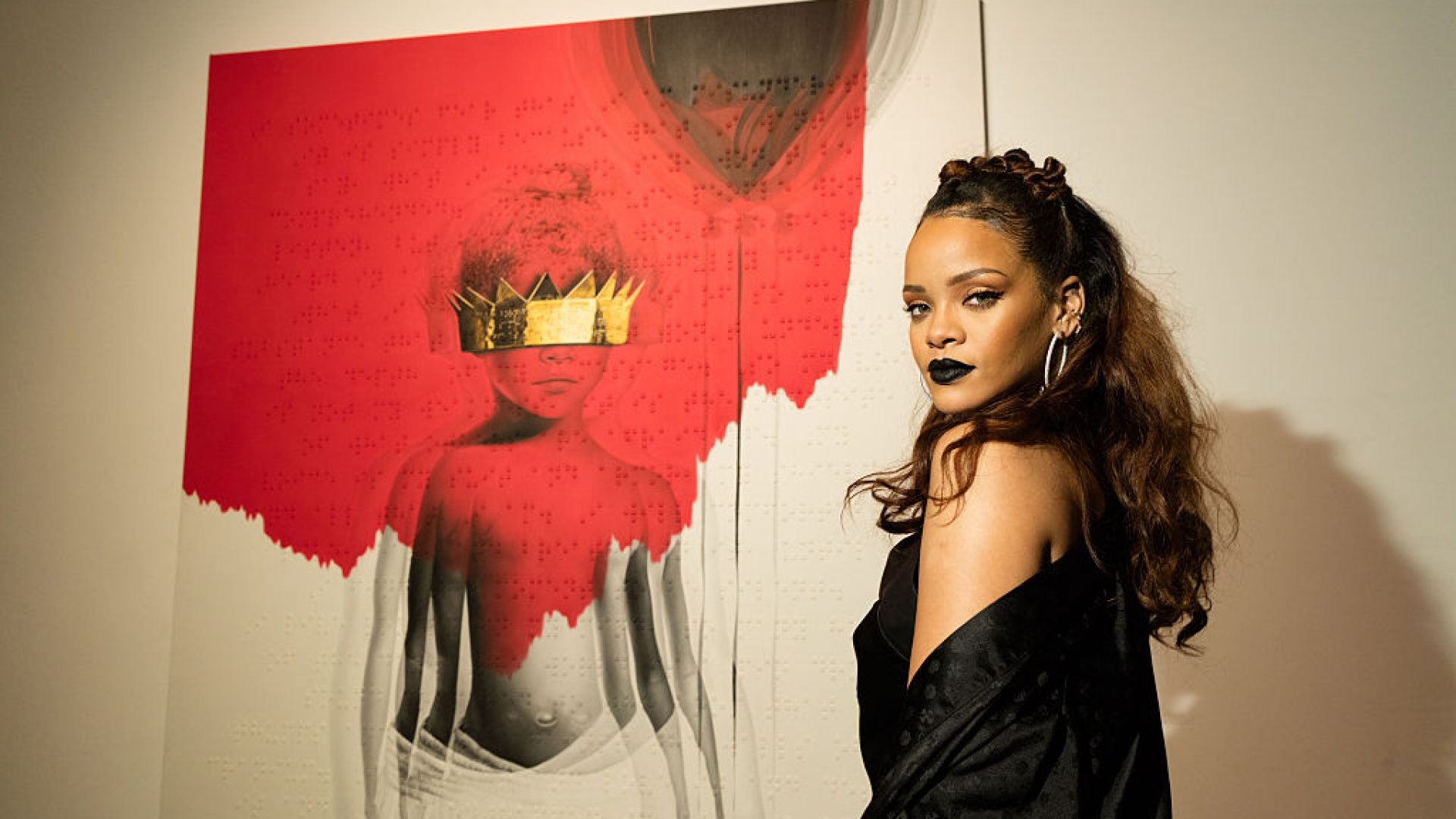 In 2005, fans of an emerging pop star Robyn “Rihanna” Fenty rushed home to catch her debut single “Pon De Replay” on 106th And Park. Now, the “Navy” of stans has pledged allegiance to the sovereign empire built by the Barbados-bred talent. Although the multihyphenate star made her first [and last] name popular through song, Rihanna has proven she’s not afraid to set new standards, and that energy has carried through to numerous other endeavors.

It has been 1,825 days, or simply put, five years since Rihanna released ANTI . On  January 28, 2016, the singer issued her 13-track opus [later extended to 16 tracks with a deluxe version], and in sound and title dismissed trends and created her own standard. With the assistance of Drake and SZA as credited features, and the talents of Boi 1da, Travis Scott, Hit Boy, “Kuk” Harrell, and others on production, ANTI reached No.1 on Billboard’s 200 charts. 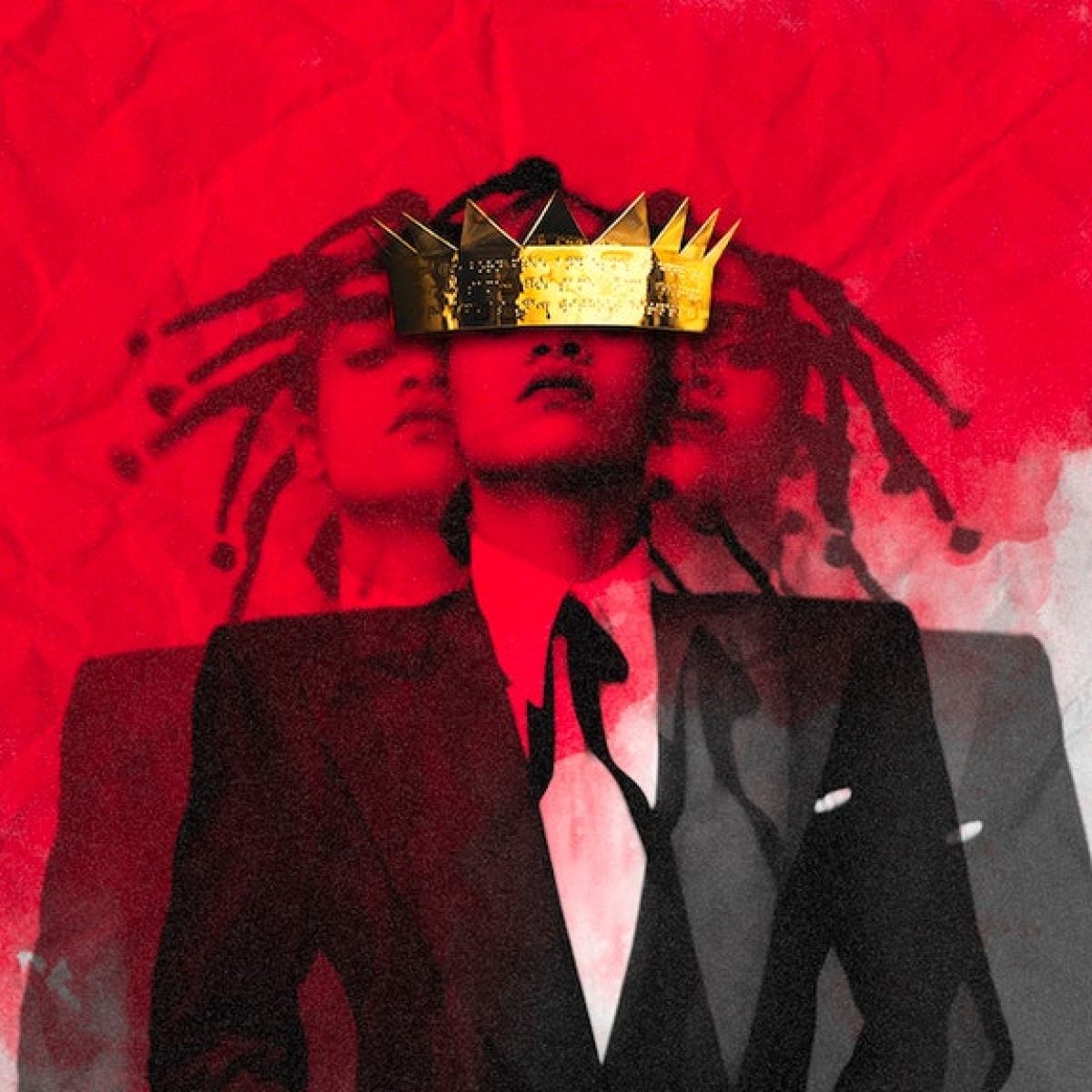 Upon release, as the eighth LP in the singer’s discography, ANTI also came after a different hiatus. Prior to the album drop, Unapologetic was released in 2012. Before that, almost every year since her 2005 breakout, the star released new albums, a pattern fans got used to.

“Every time we’ve done an album, we’ve always stepped out a little bit, Rihanna said in a 2016Vogue interview. “But this time, again, we spent so much time in between albums that I needed the music to match my growth. I didn’t want to get caught up with anything the world liked, anything the radio liked, anything that I liked, that I’ve already heard. I just wanted it to be me.”

From start to finish, ANTI uncovered a new side of Rihanna on each song. She fused contemporary R&B with traditional soulful R&B, Hip-Hop, and dancehall, shying away from the pop and dance tracks made for radio that the singer was known for. Experimenting with a new sound and blending genres, she shifted the focus from what was expected to making her own demands.

In theme, ANTI explores multiple aspects of liberation in and out of love, from being heartbroken to doing the heartbreaking. It’s as much about self-love and acceptance as it is sex and spite. On “Woo,”  which features additional vocals from Travis Scott, Rihanna sings “I bet she could never make you cry,” belting out an internal debate on wanting an old flame back. On “Needed Me,” an empowering anthem, the switch flips and she boasts of her bad bitch status and savage nature.

Listening to the project could feel like a warm embrace or a slap in the face. ANTI was amorous, sensual, lustful, dark, confident, and vulnerable, but most of all, a signal of Rihanna’s maturation from a young, bright-eyed pop star to an artist entering a new era in life that didn’t include returning to annual releases.

The album’s opening track “Consideration” foreshadowed Rihanna’s new paths to creative success. “I got to do things my own way, darling,” she echoed on the song, and since ANTI, that’s exactly what the pop star has done. Everyone’s favorite Bad Gal went on to dominate in fashion and beauty, all while making her name as a businesswoman and philanthropist and remaining relevant as a musician.

“I used to be in the studio, only the studio, for three months straight, and an album would come out. Now, it’s like a carousel. I do fashion one day, lingerie the next, beauty the next, then music the next,” she remarked in conversation with Sarah Paulson for Interview. “It’s like having a bunch of kids and you need to take care of them all.” 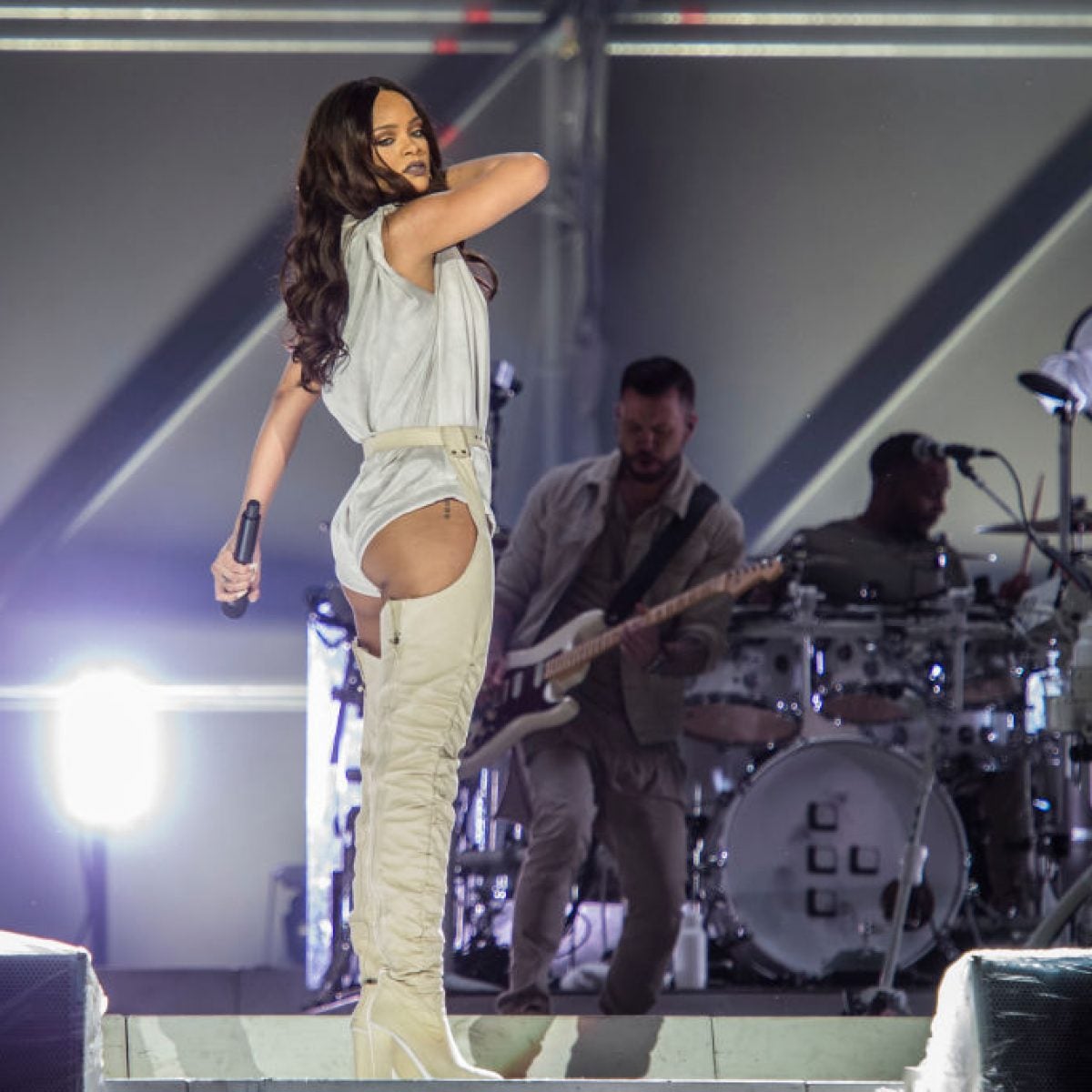 In 2017, Rihanna forever changed the beauty industry with the launch of Fenty Beauty. Sold on an eponymous website, Sephora and Harvey Nichols, the makeup brand debuted with a range of 40 shades of foundation, setting a new standard for inclusivity with product launches. Three years later, Fenty Beauty expanded to include Fenty Skin.

In 2018, lingerie and loungewear brand Savage x Fenty was launched. With its sexy aesthetic, Rihanna made an effort to include all sizes not only in product advertising but also on the runway. The fashion shows themselves pushed the creative boundaries of lace-filled runways, featuring models, artists, and influencers ranging from sample sizes up to a 3X.

One year later, the “Good Girl Gone Bad” made history in 2019 when she became the first Black woman to head a luxury fashion house under Moët Hennessy Louis Vuitton. With the establishment of FENTY, Rihanna officially entered the luxury fashion world with a collection of clothing, shoes, and accessories in designs that mix textures and play with silhouettes and sizing.

Beyond expanding Fenty’s dominion, Rihanna has emerged as a powerful voice on social justice causes and political issues. Her philanthropy and dedication to supporting marginalized communities has never been silent in her art or activism; however, in the past five years, the singer has taken her talent for digital clapbacks to another level. She turned down the opportunity to perform at the Super Bowl in solidarity with Colin Kapernick. And when people continued to ask her about her next musical project, she quickly reminded them of her million-dollar donations to COVID-19 relief, remarking she was trying to save the world “unlike y’all president.”

Amid the aforementioned accolades and accomplishments, Rihanna has also acted in multiple movies and served as a guest vocal talent on the albums and singles of others. The 32-year-old has held onto the coveted R9, but in-turn dished out more than enough content that even people who aren’t fans of her music can appreciate.

With ANTI as a testament to what Rihanna can create during a hiatus, her ninth effort will surely shift the status quo once again. And if R9 never sees Apple Music, Spotify, or TIDAL, Rihanna’s Navy can live with the satisfaction their Fleet Admiral entered a battlefield and exited not by defeat but by conquering the long-term game of reaching mogul status.

01January 28, 2016Rihanna releases her eighth project, “Anti,” which became the third most-streamed album of 2016. Rolling Stone magazine included the album on their list of the 500 Best Albums of All Time.

03September 8, 2017Rihanna launches her inclusive makeup line Fenty Beauty which was named one of Time magazine’s best inventions of 2017.

04May 11, 2018Rihanna’s lingerie line Savage X Fenty launched as a joint venture between the singer and TechStyle Fashion Group.

05May 29, 2019Rihanna made history as the first Black woman to head an LVMH brand with the launch of her FENTY clothing and accessory line.

Rihanna by Lorna Simpson, Courtesy of the artist and Hauser & Wirth TOPICS:  Rihanna

The post 5 Years Since ANTI: Rihanna’s Move From Music Into Mogul appeared first on Essence.